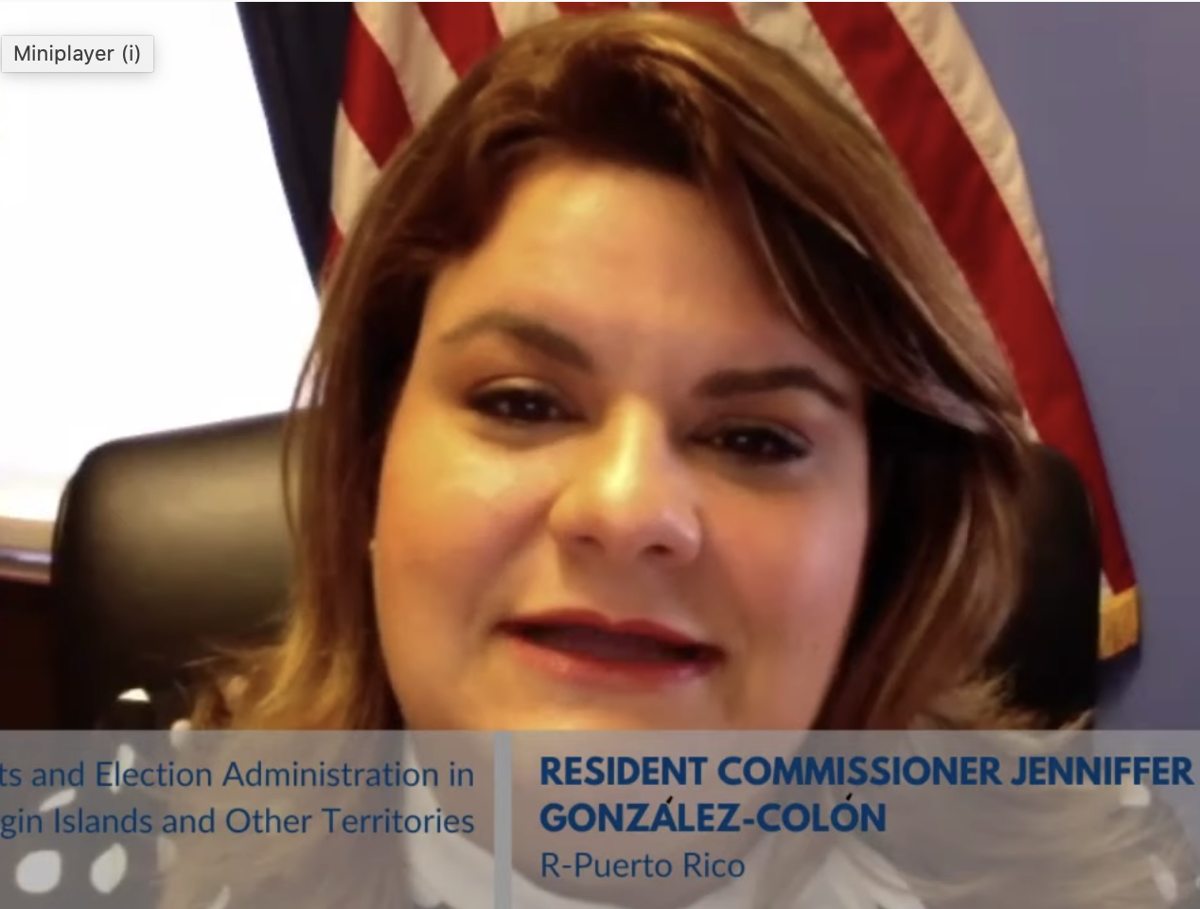 The right of all Americans to vote for the U.S. president – whose actions impact those living in the territories as much as it does the lives of citizens in the states – was discussed early Wednesday morning.

It was the first time that voting rights for Americans living in the U.S. territories was discussed by the House Administration Subcommittee on Elections. The subcommittee has tackled common voting rights’ issues, like voter identification and voting by mail.

San Nicolas said he’s hoping the collective testimonies make a strong case for the territories to have a clear path forward. He noted that while Puerto Rico should clearly have its territorial status reconciled as either a full state or an independent country, Guam and the other smaller territories “certainly need more representation to include delegates to the Senate and an electoral college vote similar to that extended to Washington D.C.”

During the hearing, San Nicolas said the lack of voting rights means “the framework of our constitution, and the case law of our courts, have not caught up to what we today would expect to be an America standard – that every American living in America should be equally protected and represented as Americans.”

“The challenge before us today is how to address this,” he stated. “History has shown that it was never the intent of this republic to perpetually maintain territories. Every American territory before 1898 had a very distinct path into the union, and what was consistent in all paths was a deliberate attempt to invest in their eventual inclusion.”

Sablan noted that the CNMI was able to hold an election after the second worst typhoon in U.S. history.

“If the people of the Marianas can hold an election even after the second worst typhoon in United States history, surely America can maintain this cornerstone of our democracy even in the midst of the coronavirus pandemic,” Sablan said.

One other common thread among the territories is the high military enrollment numbers. González-Colón noted that these men and women who serve the flag have no voice in Congress and have no ability to vote for the president.

“I represent 3.2 million citizens with the same right as American citizens in the states, but we and the residents of other territories live in jurisdictions that constitutionally cannot have votes in the government that not only makes our national laws but can and sometimes does intervene in local laws,” she said. “Congress has this power because of the constitution territorial clause, which makes Congress our super-territorial Legislature. Congress can delegate the exercise of self-government to a territory but it still ultimately possesses the power to govern us.”

Plaskett also noted another facet she sees in the denial of voting rights.

“One cannot discuss voting rights and disenfranchisement in the territories without talking about race and racism,” Plaskett said.

“The unincorporated territories of the Virgin Islands of the United states, a possession, is the most structural example of systemic racism. That system permeates the legal status, as well as the economic, political and educational structure that keeps the disparity between us and the mainland. It manifests itself as a position of exclusion of the people living in the Virgin Islands from equitable treatment.”

Neil Weare, president and founder of Equally American, a nonpartisan public interest law organization that works to advance equality and voting rights in U.S. territories, called the discussion historic, in that it elevates discussion within Congress as well as civil rights organizations. 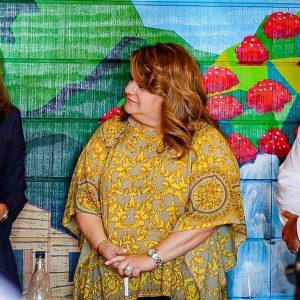 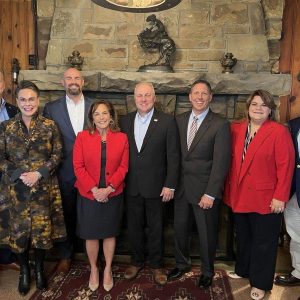 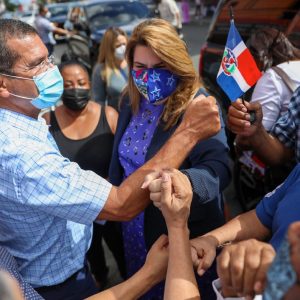